New Hack, BlueBorne, Can Access Phones and Computers Via Bluetooth 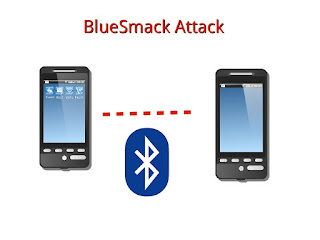 Stop Leaving Your Smartphone's Bluetooth On

If you always leave Bluetooth on your phone on, you might want to rethink things.
A vulnerability known as BlueBorne was discovered this week by security research firm Armis. With it, researchers were able to infiltrate Samsung Galaxy Phones and the Google Pixel as well as an LG Sports Watch and a car audio system, all by exploiting the Bluetooth connection.

We got to see something cool and terrible (yes, it's possible to be both at the same time) earlier this week when Armis Security published the details of a new Bluetooth exploit. Called "Blueborne," the exploit allows a person with the right tools and who is within Bluetooth range of your smart thing — laptop, phone, car, or anything else that runs Android (as well as most every other operating systems, including iOS and Windows) — to gain control over the device without any action from the user. 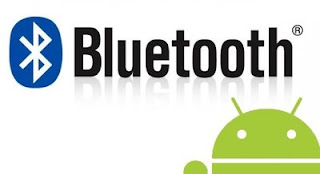 Other devices are also vulnerable. Specifically, iPhones and iPads that haven't been upgraded to iOS 10, as well as a number of other Android, Microsoft and Linux products. A BlueBorne attack reportedly only takes 10 seconds to do and can give a hacker control of your Bluetooth-enabled device, even if it isn't connected to anything when the attack begins.
Google and Microsoft put out security patches to get rid of the vulnerability this week. If you haven't updated your phone in the past few days, you should go ahead and do that right now. No really, do it now.
The issue brings up a much bigger problem: you shouldn't be leaving your Bluetooth on in the first place.
Wired notes that when you leave Bluetooth on, it's constantly open to and waiting for other devices to connect to. That's great when you want to sync your Fitbit or listen to some jams on your wireless headphones, but that also means that your device is constantly available for nefarious things to try and connect to it as well.
Sure, use it to connect to your headphones or car. But if you're not using it, you should power the feature off.
The way BlueBorne works, it constantly scans for devices that have Bluetooth on, and when it finds one that has relevant vulnerabilities, it can hack into the device exceptionally quickly. Once connected, hackers can take control of the device and even steal data from it. 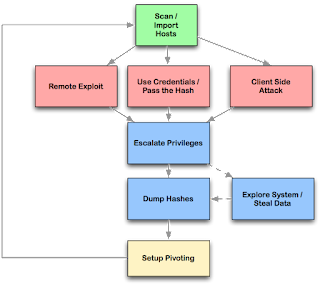 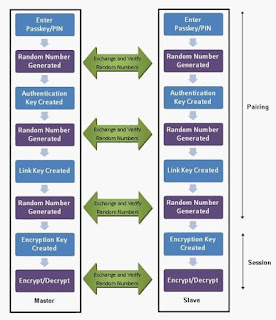 WARNING: Terrifying virus can take over BILLIONS of phones, here’s how to stop it 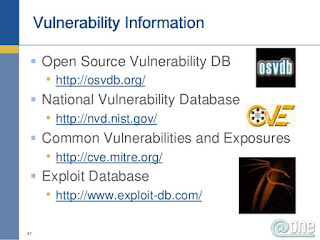 Security experts have warned of a new virus spread over Bluetooth that can take over a smartphone - and affects almost 5.3 BILLION devices worldwide.
The BlueBorne virus takes advantage of a series of vulnerabilities affecting devices connected via Bluetooth.
The security holes let attackers take control of Bluetooth-enabled gadgets, executes code on them remotely and intercepts traffic between devices.
Gadgets affected are unpatched devices running Android, Windows and Linux as well as earlier versions of iOS, according to security research firm Armis.
The threat is dubbed BlueBorne because it spreads airborne via Bluetooth.
Researchers envisioned one worst-case scenario where a delivery person enters a bank with an infected smartphone that has Bluetooth enabled.
BlueBorne would then be able to spread to any Bluetooth enabled devices, bouncing from one to another and even onto the bank’s computers.
The attack would not require victims to click on links or download infected files or to ‘pair’ with other devices to work.
They would simply need to have Bluetooth enabled for BlueBorne to spread at an alarmingly fast and wide rate.
The victims would be completely unaware their devices were infected, and victims would then be at risk from ransomware attacks or viruses that compromise security systems.
thanks

Warning: Google may delete your Android backups without warning

For all those who use GoogleDrive for backing up their data, there is an important news for them. Google will Delete Your Android Backups After 60 Days of Inactivity. So, if your phone remains inactive for 60 days, Google will automatically delete your data.

You never fully appreciate the value of a backup until you need it. When you consider how much we all use our phones these days, our handsets contain a wealth of data -- and it make sense to back it up. If you're using an Android smartphone, you can use an automated backup feature to safeguard the data from your phone by backing it up to Google Drive. With your data stashed in the cloud, you might think all is well -- but Google could delete your backups without giving you any warning.
Google will Delete Your Android Backups After 60 Days of Inactivity
Google Drive will display the date on which your data will expire below the backup. The important thing to note here is that, once the data will be deleted, there is no way to re…

Cool New WhatsApp Tricks You Did Not Know

Whatsapp is the most famous mobile messaging platform till date. But do you know some of the secrets tricks of whatsapp which can take you to the next level. Here in this article, i am highlighting most famous whatsapp tricks So far.
1.Send Image With His Original Size  1.open whatsapp. 2.open your friend chat you want to send a image. 3.Click Attached File. 4.Click Document. 5.Search your image and Select image to sens. 6.Your image is successfully send with original size.


2.Mark Any Message On Whatsapp As Starred And Find It Later 1.Just Long press any message and mark it as starred. 2.Now, you can find it anytime easily from main whatsapp windows. Just Click on Three vertical dots on main window, and click on starred messages.

Gmail password hacked and recovery email changed
Hacking Gmail or Google is the second most searched account hacking topic in the internet next to hacking Facebook account.People think that hacking in to a Gmail account is easy and all they need is a hacking tool either online or offline but the truth is very different. I found many Gmail hackers are available around the internet but you know what? All of them are fake and posted only in the intention of making money.
Do you think an innovative company like Google is dumb in identifying such hacking techniques against their multi billion dollar firm.
Then how come a few people get their Gmail account password hacked when there is no hacking tool?There is no easy way to do it but it does not mean that it is impossible.  Yes there are ways to hack in to a Google account. I have prepared a detailed list of how hackers could hack our Gmail / Google account and it’s prevention measures.
How to hack a Gmail account password?
. 1.For recoverery Yo…